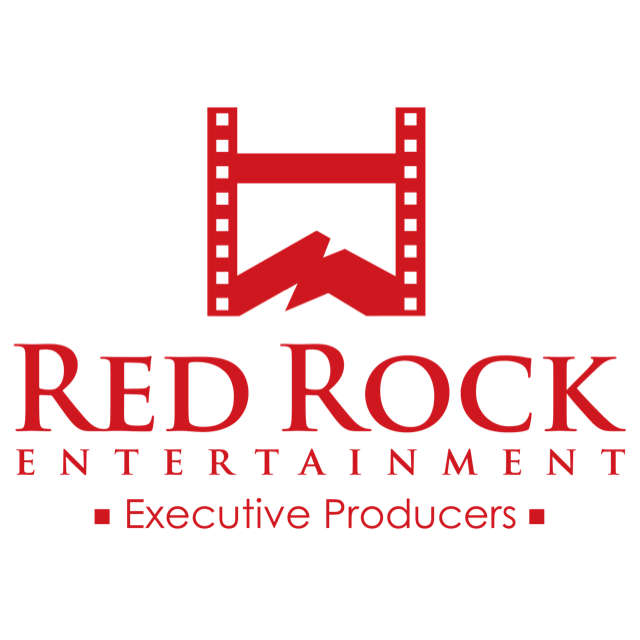 Red Rock Entertainment is a film finance company, based at Elstree Studios in Borehamwood, home to some of the biggest TV shows on British television and the studio of choice for many successful British films. Working in conjunction with a number of UK production companies to raise equity for film, TV programmes and film distribution, Red Rock Entertainment offer a number of tax efficient investment opportunities.